This article will discuss what radiation is and how it can be dangerous or benign in certain circumstances. It will then detail whether or not a laptop gives off any form of radiation that could cause harm to a user. To find out whether a laptop emits harmful radiation levels, it will be useful to know what radiation is.

Radiation is essentially energy in the form of waves or particles that travels through space, usually because it has been emitted by something. The types of radiation that are dangerous to humans are ionizing radiation, which means that they carry enough energy to remove electrons from atoms and molecules, thus creating ions (charged particles) and causing damage to tissues. In large doses, this can lead to radiation poisoning, but it takes years of exposure to high levels of ionizing radiation to cause severe illness or death.

Do laptops give off radiation?

There are two factors that need to be considered when determining whether or not a laptop emits harmful levels of radiation: the laptop’s power supply and the user of the laptop. The power supply is a source of electromagnetic radiation, so if there were no power supply, there would be no radio waves emitted by the computer. Because most laptops draw their power from an AC adapter instead of batteries, this type of radiation is prevalent in most electronic devices with a cord that draws power from a wall socket.

The other consideration is the user of the laptop. People who spend prolonged periods sitting with their bodies almost touching or even in contact with the screen and keyboard may be exposed to more electromagnetic radiation than those using laptops at greater distances (and particularly those using laptops as desktop replacements). However, as long as the cord that connects the laptop to an AC power supply is at least a few feet long, it will be far enough away from the user to reduce exposure below dangerous levels.

The short answer is that laptops give off radio waves just like any other electronic device that plugs into an AC outlet and draws its power through a cord. However, the levels of radiation emitted by a laptop are far below dangerous levels and will not cause harm to a user as long as they keep their use within health guidelines.

Can you get a Headache from using a laptop?

One other point I should add is that you can get a headache from using a laptop on your lap. To avoid this, use some padding between yourself and the laptop to reduce the pressure points. Using a pillow does not work because it is too thick – you need something about half an inch or so thick to have any effect at all.

Can you get Cancer from Laptop Radiation?

No, you cannot get cancer from using a laptop – there is not enough radiation. However, if you use your laptop with it sitting directly on your lap (or the bed covers, for example), do yourself a favour and use some padding to prevent unnecessary pressure points against the body.

Is It Safe to Sleep Next to a Computer?

No, it is not safe to sleep next to a computer because you may have this situation when you put your laptop on your bed with the power cord plugged in. In this way, your body may be exposed to non-ionizing radiation. So it is best to turn off the computer and unplug the cable if you want to sleep with it on your bed.

How can I Reduce the Radiation on my computer?

The easiest way to reduce radiation is to increase the distance between your laptop and your body. If you are using a desktop computer where the keyboard and monitor are not attached, it may be possible to move them apart slightly by placing something like a book or a box underneath the keyboard to make the gap a bit bigger. This will allow you to create a small gap, which reduces your exposure to radiation just enough that it will be negligible.

Another thing you can do is to invest in a laptop cooling stand. This allows air to flow beneath the computer and carry away the heat from the processor. This means that the fan does not have to work as hard, and there is less electromagnetic radiation emitted by the cooling fan.

How can you reduce radiation in your home?

However, there are simple measures you can take to reduce exposure to all of these radiation sources in the home.

First and foremost, when using a microwave oven, do not stand directly in front of it while it is cooking – this allows radiation to strike your entire body at once rather than just your upper torso or head, where it is less dangerous. Just like with laptops, increasing the distance between yourself and the source of radiation will reduce the amount of exposure, and in this case, there is a big advantage – you can use the microwave while standing at the door.

In addition, it is possible to purchase a microwave oven that emits less radiation simply by choice. They are more expensive, but for people who have reason to worry about oven emissions (such as pregnant women, people with pacemakers, etc.), they can be a good investment.

Also, using an analog instead of a digital signal on your TV can also help. You may not think this is possible anymore with the switch over to the latter method almost complete, but you would be surprised at how many people still use analog signals even when their television set supports both!

Finally, there are several methods of reducing the radiation from a cordless phone. The first is to reduce the distance between your body and the transmitter – this means you should not carry it around with you excessively. Another way is to use an air tube headset that eliminates or minimizes radiation exposure to the head.

These are just some of the ways in which you can reduce radiation in your home. You can also reduce your exposure to this type of radiation on a larger scale, for example, by avoiding electric blankets or not using microwaves in public areas of cafes, restaurants, and hotels. 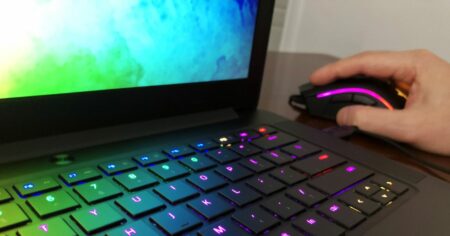 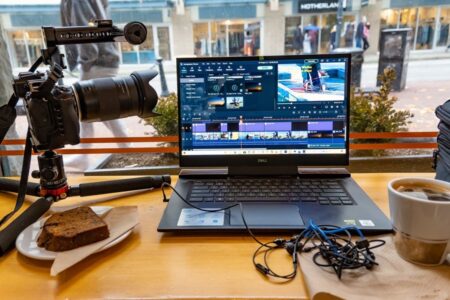 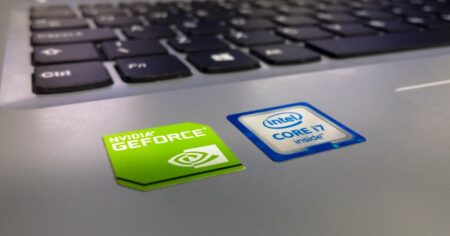 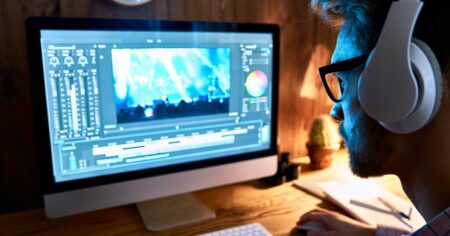 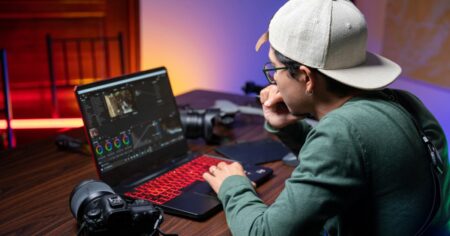 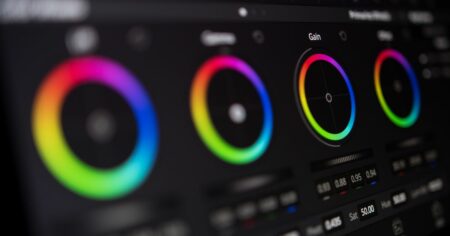